Tapiola has been the centre of commerce, culture and business in Espoo since the 1960s. The commercial heart of the rejuvenating Tapiola is the AINOA shopping centre that boasts the best qualities of both a conventional town centre and a modern shopping centre. In 2018, AINOA had 6.1 million customers and its sales exceeded EUR 130 million. AINOA grew on the 24th of October 2019, reaching the size of 50,000 m2 and 100 stores, and its full glory.

Are you interested in a business location right in the middle of a demographic group with the greatest purchasing power in Finland? Contact leasing@ainoatapiola.fi.

The AINOA shopping centre was opened in October 2013. The second phase was completed in March 2017, when the floor area for leasing increased to 30,000 square metres and the number of tenants to 50. AINOA's anchor tenants are Stockmann, K-Supermarket, Alko, H&M, Stadium, Lindex and Akateeminen Kirjakauppa.

In March 2019, a bus terminal opened on AINOA's level M. Together with the Tapiola metro station, it forms one of the busiest hubs of public transport in Finland. In autumn 2019, AINOA was completed and the number of businesses it accommodated grew to 100. The commercial offering is crowned with a magnificent selection of restaurants. Finland's largest pedestrian town centre with shops, services and cultural offerings is centered around AINOA.

Read the story of AINOA

A POWERFUL AREA OF INFLUENCE

AINOA is located in a busy meeting point of traffic routes, close to Ring I and Länsiväylä – only ten minutes from Helsinki City Centre. As many as 650,000 people live within a 15 km radius of AINOA, and 300,000 people work within a 10-kilometre radius. The population in its main area of influence consists of 76,000 people with the highest earnings level in Finland.

All 1.5 million people living in the urban shopping centre's area of influence can easily access it by foot, bicycle, bus, metro or car. The shopping centre has indoor parking space for 2,000 vehicles and parking space for 1,000 bikes. The Tapiola metro station serves as many as 26,000 passengers every day and the bus terminal offers 100 buses every hour. Tapiola offers a busy operating environment for your business in an area with the greatest purchasing power in Finland.

RESERVE A BUSINESS LOCATION IN THE AREA WITH THE GREATEST PURCHASING POWER IN FINLAND NOW!
The commercial heart of the rejuvenating Tapiola is the AINOA shopping centre that incorporates the best qualities of both a traditional town centre and a modern shopping centre. AINOA was completed during October 2019. Secure your own place of growth in AINOA now! 50,000 m2 of room to grow and succeed in

Succeed with us! Send us your business plan and let's set up a meeting. 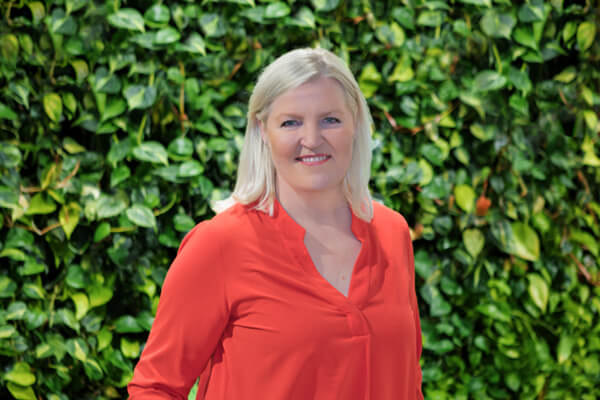 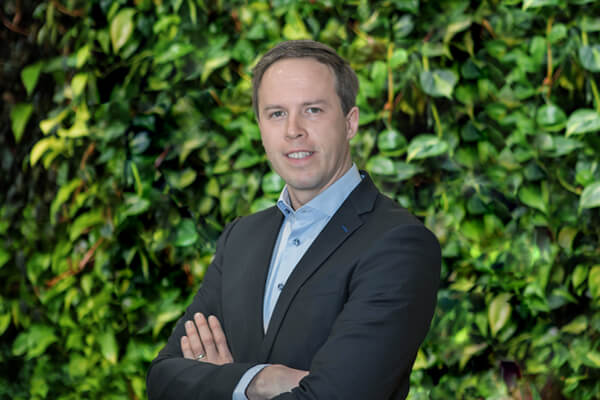